Take a closer look at our breakthrough LP-GPS technology to understand how we achieved that! 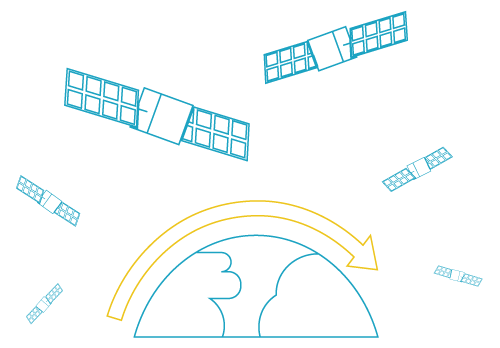 A GPS receiver intercepts signals from visible satellites to determine how far away each satellite are. Those distances combined with the ephemeris data allow the calculation of the position of the receiver using the technique called “trilateration”. At a minimum, four satellites must be in view of the receiver for it to compute four unknown quantities: latitude, longitude, altitude and clock deviation from satellite time. In a typical GPS device, all the processing is made by the chipset, which requires a lot of processing time and therefore energy.

LOW-POWER GPS: How does it work?

With Low Power GPS technology, the tracker only collects raw data from satellites, then transmits it to Abeeway’s geolocation server through the LPWAN (e.g. LoRAWAN) network. The server combines this information with known satellite trajectories to calculate the final position. The data on the ephemerids and the almanac is already available in the server and does not have to be collected by the device saving significant power for the tracker by improving the time to acquire GPS signal.  Therefore, the whole processing is made “in the cloud”, which is much faster than inside the device, and does not waste its energy for calculation.

Test drive using a tracker reporting successive positions with GPS/LP GPS/WIFI. It shows that in urban area Low Power GPS is far superior than GPS. The tracker was initially placed in a car parked underground. The regular GPS was able to give a first fix after about 20 minutes, during that period LP-GPS and WiFi sniffing achieved more than a dozen fixes. 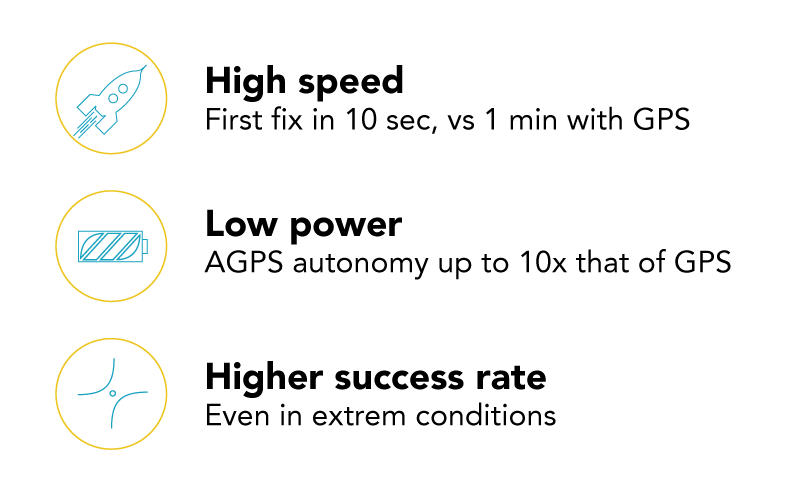 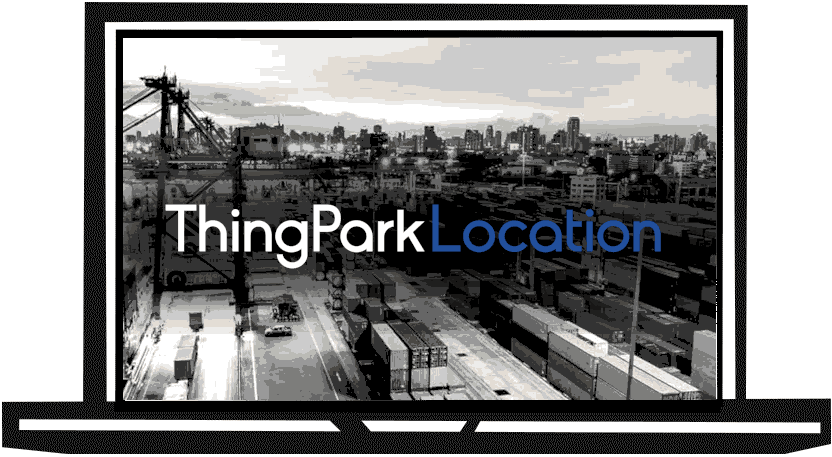 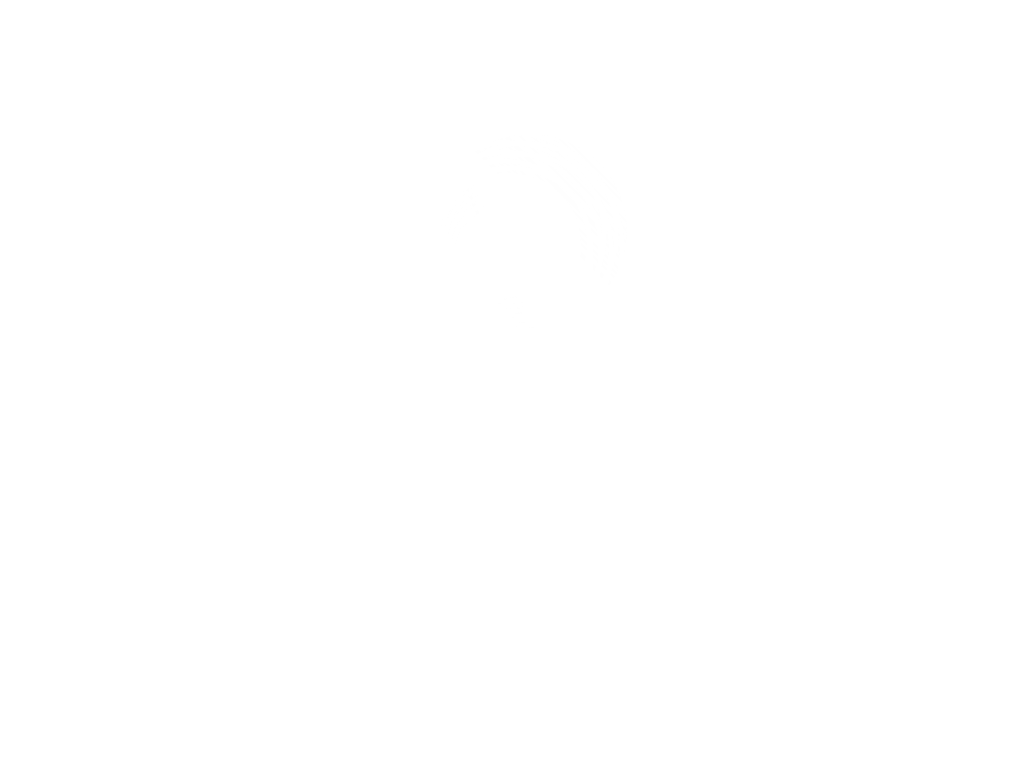