Bees, by nature, have fascinating navigation systems. As tiny as they may seem, they can traverse through complex environments – from finding the best food source to returning to their hives – with very high accuracy. To put it simply, this is the way of the bee, which ultimately inspired the company’s name, “Abeeway”.

In April 2014,  Abeeway was created in Meylan, a commune near Grenoble. It sprung from the birth of LoRa, a wireless data communication technology which was developed by Cycleo, a Grenoble-based company acquired by Semtech in 2012. This technology aimed to address the question, “How can tiny volumes of data be transported while saving energy for the connected object and reducing costs for the operator?”

Today, Abeeway is located on the beautiful French Riviera, and is part of Europe’s largest and permanently expanding science and technology park of Sophia Antipolis. 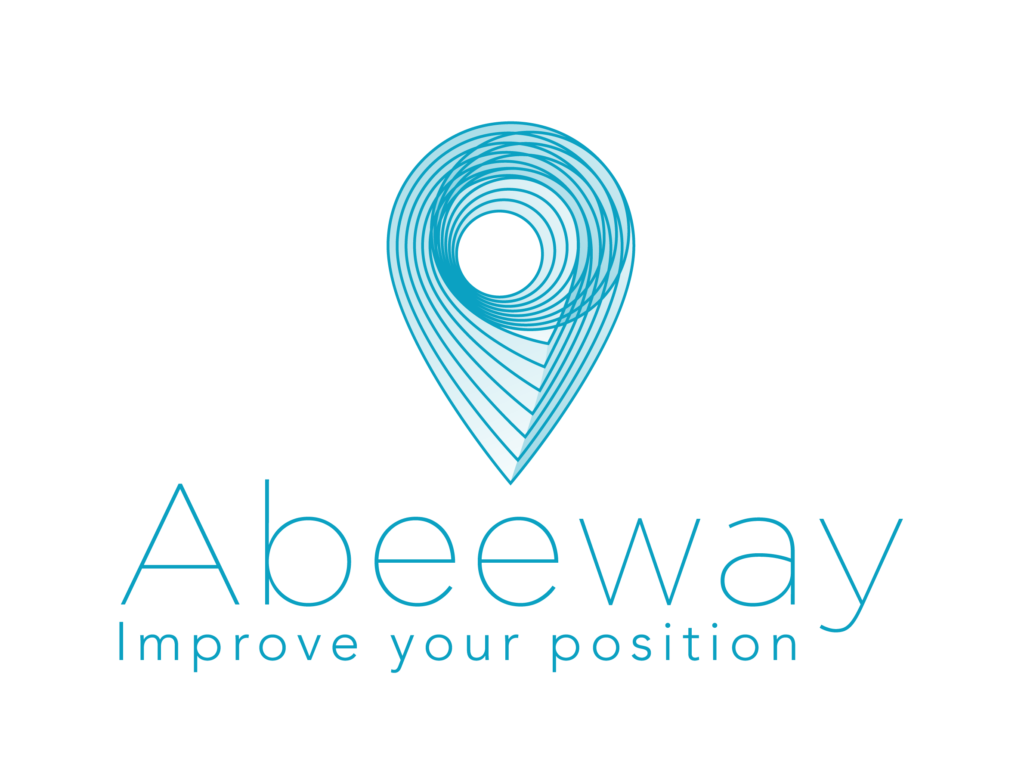 Since the first LoRaWAN tracker was presented by Abeeway in 2015, Abeeway has continuously improved IoT tracking solutions, developing the first patented Low-power GPS (A-GPS for IOT) as well as data fusion to optimize localization & power consumption.

In 2017, Actility, the global leader in Low Power Wide Area Networks (LPWAN)  acquired Abeeway, creating a best in class portfolio of IoT location services to support service providers and IoT solution vendors across a wide range of industry sectors. Abeeway products continue to be available for every LoRaWAN networks, but becoming part of Actility’s allowed Abeeway to leverage its global reach to satisfy the massive market demand for IoT location use cases.

Abeeway is a member of The LoRa Alliance® – the fastest growing technology alliance of more than 500 companies developing and promoting the LoRaWAN® open standard.

Abeeway is  a market leader in tracking devices offering on-demand geolocation, movement alerts or geofencing. These trackers use GPS signals to determine their location, but with energy-efficient LoRaWAN communication to pass that location to a tracking application, so in comparison with trackers using cellular networks, they offer much longer battery life.

1. Tracking for different use cases

The unique advantage of our technology is its ability to serve a huge variety of use cases by combining different location technologies including GPS and Low-Power GPS, Bluetooth beacons and Wi-Fi “sniffing” and fingerprinting, and network-based TDoA location.

Our customers can optimise their solutions to precisely match the requirements of their target use cases.

Abeeway enables businesses to have a clearer view of the different stages in the supply chain, anticipate problems, and prevent them from happening in various industries: tranportation and logistics, construction and public works, airports, ports, mines, oil & gas platforms, warehouses and farms.

With its integrable geolocation technology brick, Abeeway makes it possible for businesses to develop their own solutions that are well-adapted to the markets that they serve. Finally, it can increase their profit margins with its ability to lower total costs of production (TCO).

Always know where things that matter most are and never lose them again.

Through Abeeway devices, tracking and securing valuable things are more convenient. From belongings to pets to loved ones, Abeeway trackers make it possible for you to know where they are and keep your worries at bay.

Abeeway is supported by
the European Union

Abeeway is part of a demonstration project supported by Europe within the framework of the ERDF (European Regional Development Fund, FEDER in french), with the goal to show the benefits of the IoT through large-scale uses of connected solutions for communities, and in order to strengthen the leadership of companies in the Auvergne Rhônes-Alpes region in the field of IoT. Abeeway signed the agreement in July 2017 in partnership with Cycleo, Bouygues & Objenious, BH technologies, Adeunis RF and Grenoble INP.

There are many applications for measuring equipment, remote management, remote maintenance and monitoring, identification, and geolocation, in which Abeeway is an expert. Various economic sectors are involved: from smart grids to smart city, waste management, transportation and health. It is a demonstration of the revolution of economic models and the development of new services. 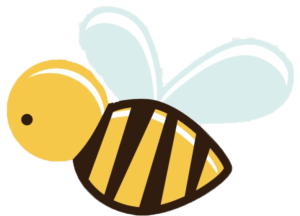 For all requests, please select “I want information on Abeeway Geolocation Products”